10 successful people who started with failures 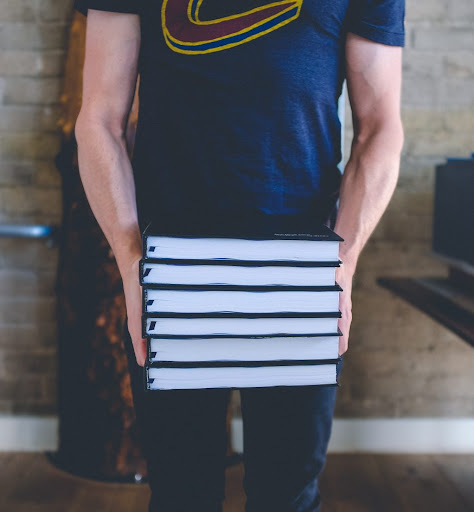 Everyone can suffer many setbacks in their lives. It does not matter if it happens in the family, at work, in business, or at school. Almost always, such events cause pessimism, unbelief in one’s own strength. To drop your hands and surrender is always easier. But as the famous businessman and investor Robert Kiyosaki said: “You always manage to leave your business. Why do it today? “. We haven’t mentioned this successful man in vain, because he was twice bankrupt and lived with his wife in the car for 9 months, when he lost his house because of debts in business. But he still achieved success. Like ten famous successful people, which we will talk about later. All of them began with failures. Read their stories, and let it inspire you not to give up in the face of difficulties. J.K. ROWLING In less than a few years, after the future famous writer graduated from college, how her life turned into hell. Her marriage quickly disintegrated, she could not find a job and did not have enough
Post a comment
Read more 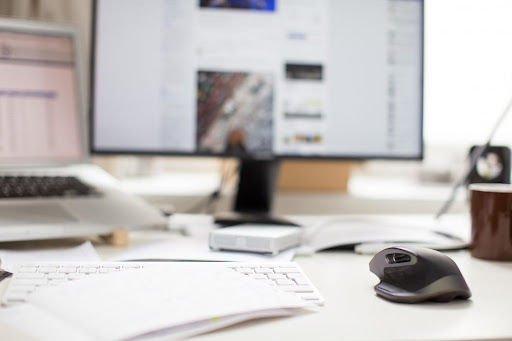 Some jobs that are so popular and well-paid today did not even exist three decades ago. Moreover, no one could even imagine that such types of occupations could exist and that they could be very much on demand. However, mainly due to the technological development of the world, we are facing the fact that workers with new skills and an open mind are really what is needed nowadays on the job market. BLOGGER In the very beginning, blogging was something that can be described as simply having an online diary. However, it quickly grew up in popularity and is now a great business which puts many bloggers in the rank of celebrities. Not everyone recognizes blogging as a profession, but, nevertheless, many of those who chose this path translate their creative content into million-dollar deals. DRONE OPERATOR Even a few years ago drones seemed to be something that exists only in sci-fi movies; however, nowadays many of us are no longer surprised by this unmanned aircraft. They became widely u
Post a comment
Read more 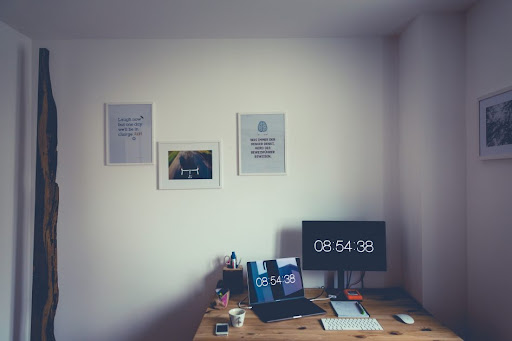 If you use your computer both for studying and for a leisure time, it is very easy to get distracted. As a result, many important tasks may end up being not completed on time or simply not done at all. Such distractions as regular email notifications, messages in social media or newly posted videos can really intervene with your study process. In such cases, for most of the students, time management software can be very handy as they can help you prioritize your tasks, plan your working time and avoid distractions. FOCUSWRITER One of the most effective tools for blocking distractions is a FocusWriter software. It covers your whole screen so that you end up with an empty page for you to concentrate on one thing – creative writing. You are no longer able to see any interrupting incoming emails or social media messages. You can customize your background and use provided timers to avoid constant clock-watching. Bear in mind that FocusWriter is not suitable for editing and you need to act
Post a comment
Read more

Top 5 Schools for Gamers in the US 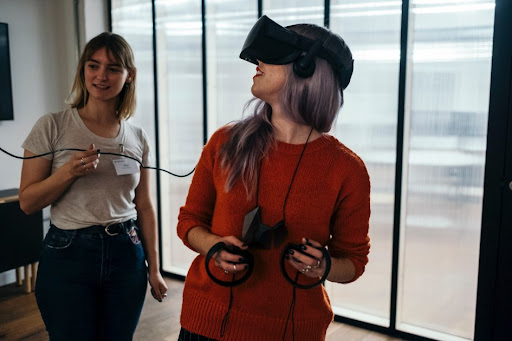 Have you ever dreamed of a hobby becoming your profession? Your parents may not believe that you can get a scholarship for college for playing your favorite video game at night. It does sound fantastic but it’s absolutely true! If you are an avid gamer dreaming to turn your passion into the future profession – welcome the list of top 5 schools offering you such a possibility. “Button-enter” yourself into the college of your dreams! ROBERT MORRIS UNIVERSITY It is probably one of the most surprising Universities, located in Chicago. They are pioneers in the whole academic gaming society in the country, offering the athletic scholarship for eSports. Do you have a great passion for League of Legends? Then you’ll be feeling the whole here. The University offers gamers to compete on varsity squad – the Robert Morris Eagles and save 50 percent on the tuition, room and board fees. It’s an eSport, remember? Gamer ware the real sport team uniforms playing in front of the 24-inch HD monitor! UN
Post a comment
Read more

How to improve your productivity 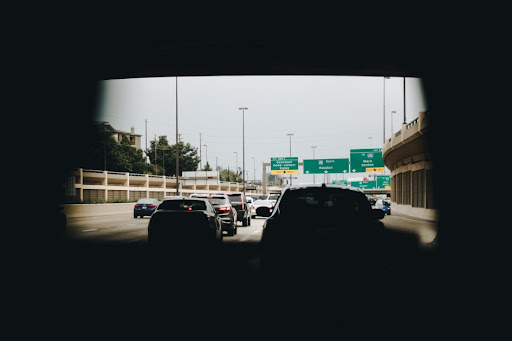 We all have been through this: working hard on a serious project at work or college and at some point it gets stuck. Simply because of the lack of ideas, fresh thoughts or just your interest burns out. It is a common thing but it doesn’t mean it is normal. It’s possible to wriggle out of the deadlock. We offer you a couple of easy tips for everyday that are applicable to any work or studying. SLEEP TIGHT – WORK ALRIGHT Sleep deprivation is the root of all your problems. You fall asleep at night but your brain doesn’t. It performs one of its most important functions – excretes metabolites from the neurons (all the unnecessary and harmful accumulations). Basically it just cleans itself.  Think of your computer: what happens if you don’t clean it? Right, it’s more liable to derangements! Keeping a healthy sleeping pattern will keep the brain fit. It seems that there’s not enough time to complete the task and the way out is to cut on sleep. Well, it is NOT. If the head isn’t fresh enough
Post a comment
Read more

Tips for budgeting the first year in college 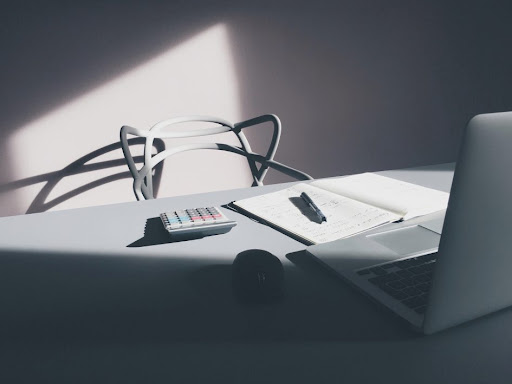 There’s no money in my pocket – I’m a student….oh, just deal with it. Here should be something that rhymes and explains why student are short on money but there isn’t – students are unpredictable. College life is so exciting, especially during the freshmen year. Planning the budget for the first year in college is the hardest because of the variety of amazing events and cool things to spend money on. If you have never seriously planned your budget before this article is exactly for you. Follow some of our tips and don’t get broke! PLANNING THE BUDGET AHEAD School and college budget differs a lot. It’s no wonder: there’s less of parents support in money when you enter the adulthood. Though, there are a couple of things that make the usual life style, such as: preferences in drinks and food, certain brands of clothes and favorite places to hang out with friends. Now, when the budget is rougher, there’s a chance that this usual patterns may change. Think of the most important aspects of
Post a comment
Read more

Getting through the final year in college 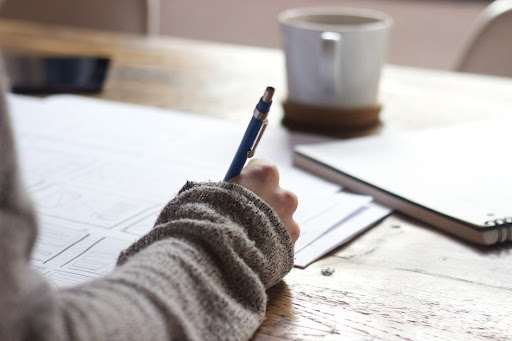 How in the world three years have passed so fast? It seems that just yesterday I was running around campus with the mask of bewilderment and confusion on my face looking for a right classroom. It is unbelievable how quickly the time flows by but what is more unbelievable is this stack of assignments on my desk that needs to be done. Graduating tests, the research work, uncertainty in the future and blurry understanding of where the life is going add some fuel to the fire as well. It doesn’t matter whether you’ve spend three years in a library studying or by a bar counter – we all have tons of work to be done. The main trick is not to panic and set the mind to the right point. However, that’s not so easy to do as to say. Check out some of the most effective tips to set your mind on work and cope with the final push. BURY YOUR FACE IN THE BOOK Facebook or face in the book – that is the question. Hamlet couldn’t even imagine that this question may occur in the twenty first century. Stil
Post a comment
Read more
More posts